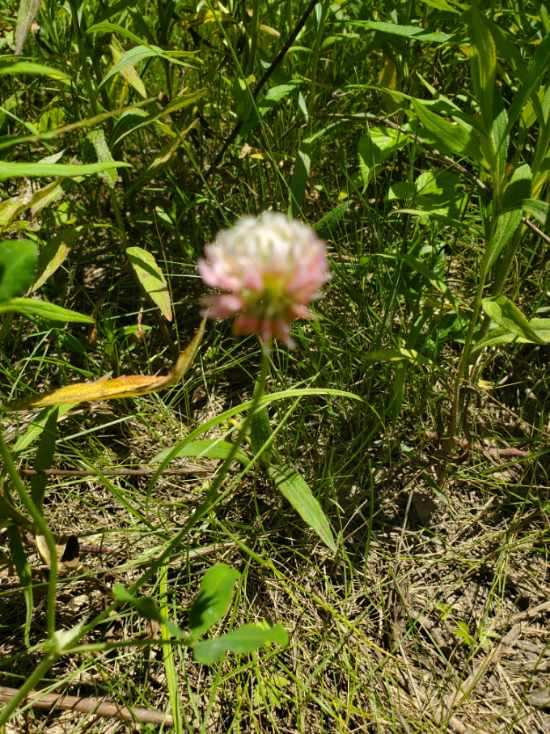 The Alsike Clover, Trifolium hybridum L. is a a type of clover that is a half white/ half pink clover that was given the name hybridum because it looked to be a cross between a white and red clover. It is adapted for higher elevations and common in the northern states. It can survive harsh winters and in a variety of soil types, it is best fit for cool summers and springs. It is also given its name for being able to tolerate more “alkalinity” than other clovers. The CC of the Alsike Clover is 0 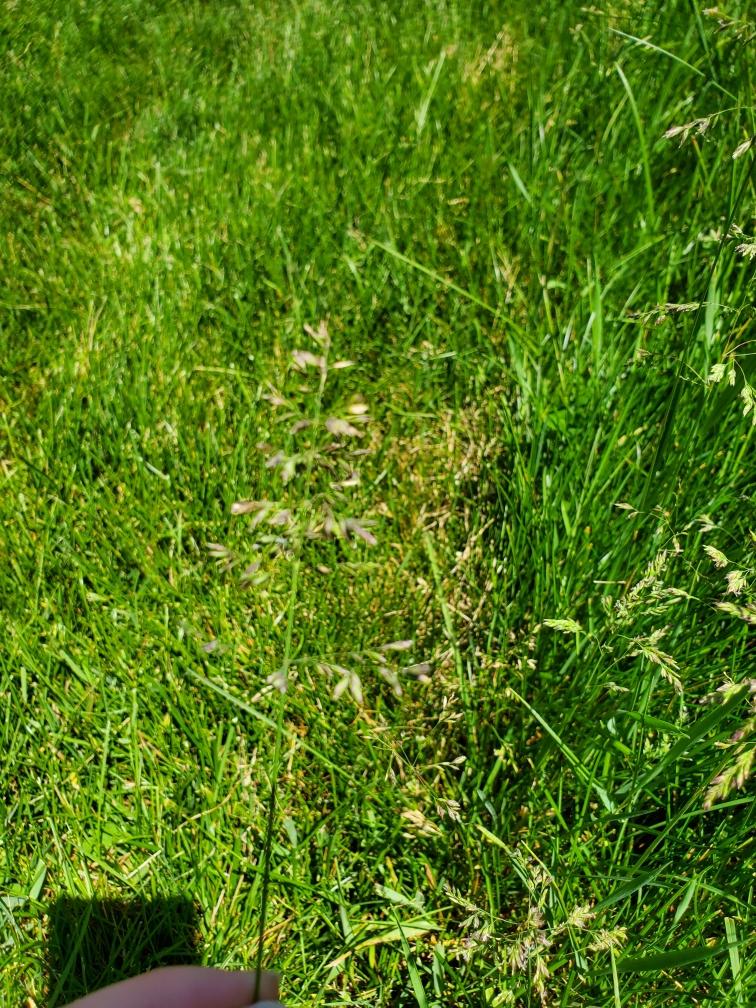 Kentucky bluegrass, Poa pratensis, grows 18 to 24 inches tall and is dentified by its boat-shaped leaf tip. It spreads by rhizomes and tillers and forms sod. It develops new shoots in the spring and late summer. It grows best between 60-90 degrees F and is best in humid conditions. It has a CC of 0. 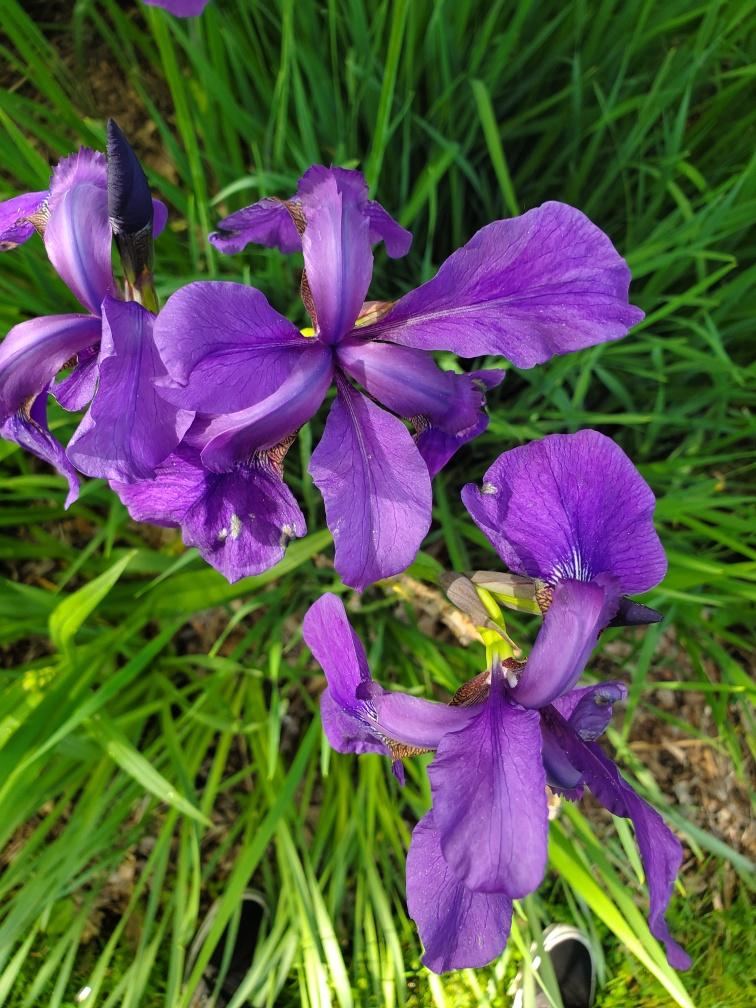 The Northern Blue Flag, Iris versicolor is the a violet/blue color that is native to eastern North America. It has a yellowish tint to the center of its petals and has trace amounts of white that divide the bluish violet and yellow. It survives best in rich and moist soil and sunny to partial sunny weather in the summer. It has a CC rating of 6. 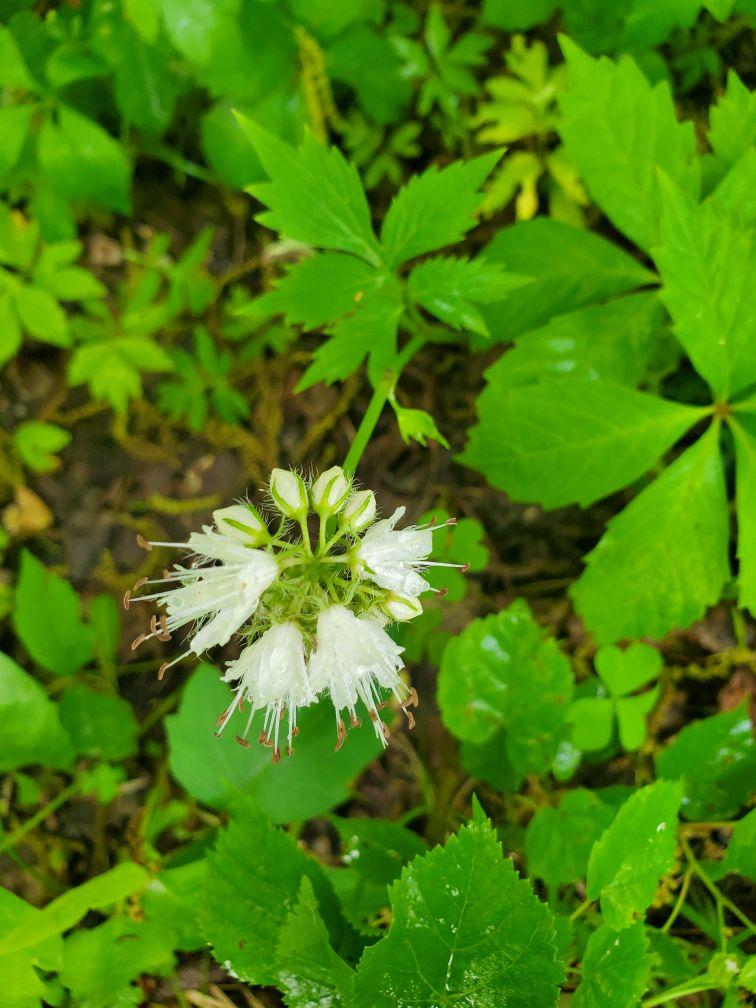 The Broadleaf Waterleaf, Hydrophyllum-Canadense, is a white, bell-shaped flower that is grows in the eastern North America, and grows best in medium to wet soil with partial shade. It has a CC rating of 5.